5 Most Overly-Requested Wedding Songs of 2016 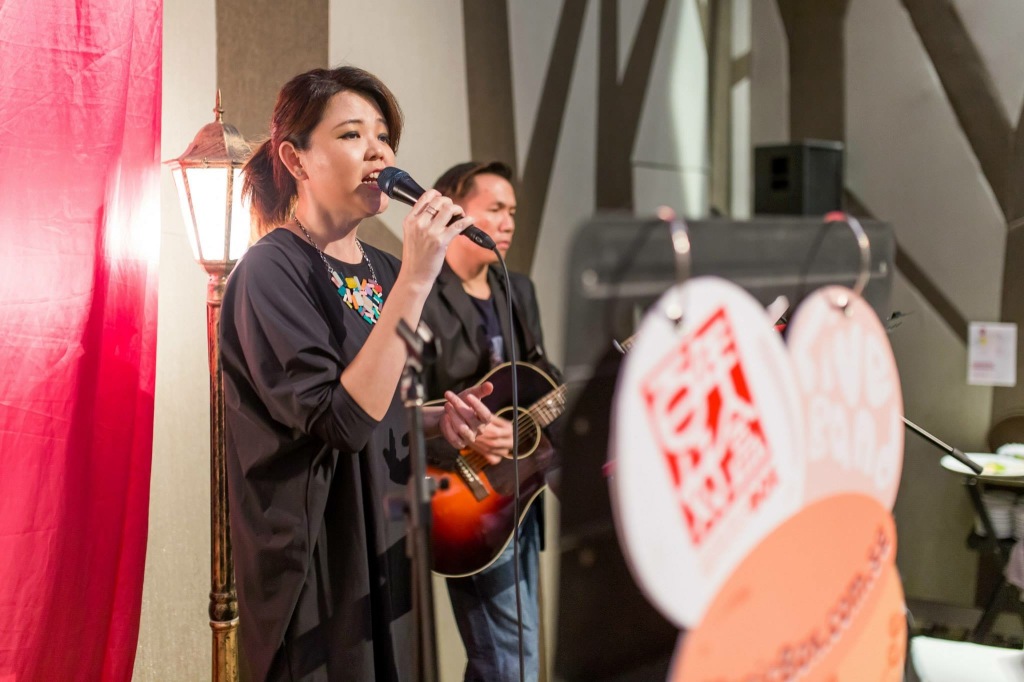 We interviewed our Live Band Team to check on the the list of songs which are popular among wedding couples & guests that they are almost always in the initial requested song list or in the form of song request by guests on the actual day.

Initially, we wanted to do a list of 10-20 of such songs. But after much considerations and review, we decided that many of them are still of great listening and performing value and are considered classics.

However, there are a handful which may bring frowns on some guests’ faces with the thought bubble “Huh? This Song Again?”

Or rather, though some are still popular, but their lyrics are never meant to be suitable for weddings. (But many don’t care, because they just enjoy singing along to their favorite tune, wedding or not!)

Below are the Top 5:


Why We Think its Overly-Requested:
This song is more than 1-year old since the popular Taiwanese Movie 我的少女时代 debut. The tune is touching and catchy, and when combined with all the touchy scenes, the formula is perfect to capture the hearts of listeners to put this on repeat mode. However, when a song gets too popular and so overly-played (eg. Lemon Tree , Macarena, Gangnam Style, etc), it will cause the reversal effect as many people starts getting tired of it and gets turned off when hearing it repeatedly within a short time frame of the song’s popularity duration.
And, the lyrics of this song has neither linkage to weddings nor to any lovey dovey endings too. It is more of regret and that the girl is contented of the simple happiness of meeting the guy in life, even though they were only so close of being together.

2) A Thousand Years by Christina Perri


Why We Think its Overly-Requested:
Similar to the 1st Song above, this song succeeds on the formula of a touching and catchy tune combined with visual effects of a Romance Vampire Movie. And yes, this song too is a 100% sure-hit for every Wedding Couples. Even if Couples don’t choose it in their song list, one of their guests will request it. And it is commonly on the CD/mp3 playlists of Wedding Background Music for Couples & Venues, not forgetting also found in countless Montages, until, similarly, many people got tired of this song.


Why We Think its Overly-Requested:
Perhaps because the tune is related/resembles Canon In D by Pachelbel, or like a modern pop vocal version of this instrumental piece which is used frequently for Church March-Ins, it seems like almost 90% of Couples we met wanted to use this song as their March-In.
If you love the tune of Canon In D, you can perhaps try this least popular vocal version called Dreams Come True by Michaelangeleo & Jasmin Cruz instead for a more refreshing feel!


4) From This Moment by Shania Twain


Why We Think its Overly-Requested:
This song was once HOT on the list as March-Ins, until Beautiful In White appears. We feel that it feels old and it still feels overly-played 85% of the time, and there are really so many better songs out there. Don’t bored your guests! ;) A good alternative will be How Long Will I Love You by Ellie Goulding:


Why We Think its Overly-Requested:
This classic by Canto/Mando Rock Band Beyond from Hongkong was revived once again by G.E.M 邓紫棋 and it became a KTV hit due to its catchy tune and how G.E.M 邓紫棋 rendered this song with a refreshing rock ballad feel. Its so nice that Wedding Guests forget that they are in a Wedding, and simply wants the band to sing it for their listening pleasure. And did I mentioned that this is a sad song with nothing to do with wedding/marriage/love? On the contrary, it is still a 90% sure-hit song on couples’ list or guests song requests.

Keep in mind that this is solely an article and based on personal opinion and inputs surveyed from our Live Band Team based on their experiences. We do not hate or dislike any of your song lists or requests, but this is just an article purely for reading entertainment and also for your consideration in planning your song list :)
You can’t stop your guests from requesting any of the above songs, because ultimately, Live Band Entertainment is more for your guests enjoyment :)

Music Box is proud to be one of the few vendors in Singapore to own a pair of Bose L1 Model II Systems. 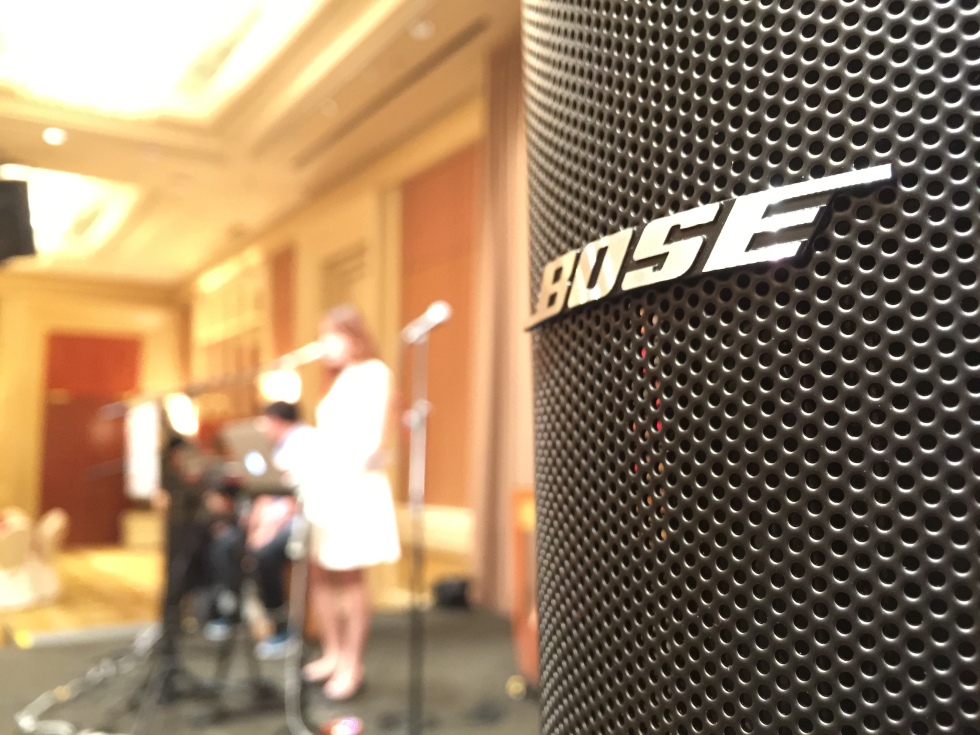 Learn more of our Premium Quality Sound Systems for your Live Band here.